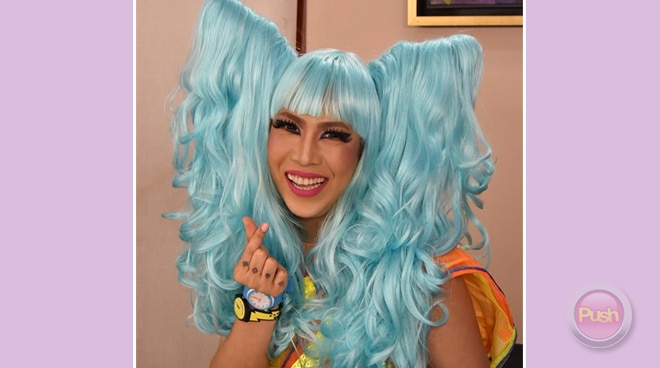 Vice Ganda couldn’t be any happier that he’s back on the Metro Manila Film Festival scene after failing to have an entry in last year’s season.

Despite what happened last year, Vice assured fans that they would continue submitting an entry to the MMFF committee every year.

Did they have to change the “vibe” of their movie this year in order for it to be part of the eight official full-length entries?

The It’s Showtime host is well aware that there’s a certain level of subjectivity among the MMFF jury, who happens to be different every year.

Quite interestingly though, Vice admitted that he was really nervous as to who would make this year’s MMFF lineup.