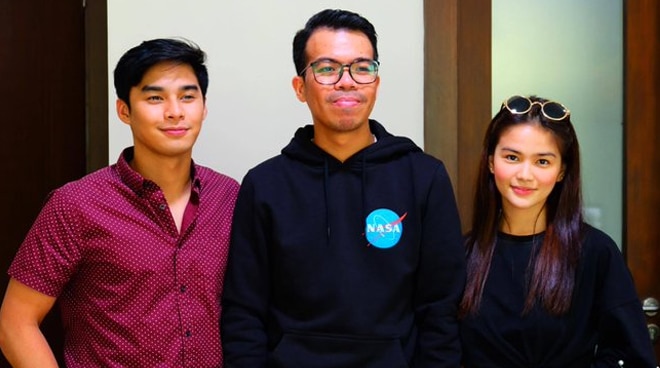 Quantum films producer Joji Alonso shocked the McLisse fandom or the fans of McCoy de Leon and Elisse Joson’s tandem with an announcement of their major project in 2018.

JP Habac of Maja Salvador and Paulo Avelino’s 2017 film I’m Drunk I Love You will direct the film.

With #AllOfYou completed and #AngDalawangMrsReyes nearing completion, we begin shoot of our new film with #McLisse this January to be directed by @jphabac. Excited to begin this new journey... pic.twitter.com/K7xYv36tQc