The Golden Disc Awards will no longer happen in Manila 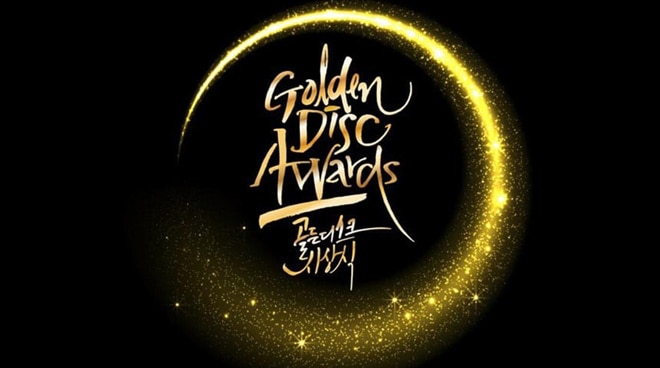 Bad news, K-Pop fans. The Golden Disc Awards will not happen in Manila next year.

All Access Production, one of the local production teams working on the event, announced the cancellation in a statement via Twitter and Facebook on Tuesday, December 5.

The producers cancelled the event due to the local investor’s failure to comply with their responsibility to the owner of the original GDA ceremony, JTBC PLUS.

In light of recent events and news about the 32nd Golden Disc Awards in Manila, here is an official statement from JTBC, LUMOS E&M, HM Entertainment, and All Access Production.

We thank you for your continuous support and we hope to see you in our future shows. pic.twitter.com/YkmZXQ44Jn

They also mentioned trying to resolve the issues but deciding in the end to move the awards ceremony back in Korea for a more successful show.

While the much-awaited awards show will not be held in Manila, JTBC, LUMOS E&M, HM Entertainment, and All Access Production assured fans that they are in a continuous discussion to bring GDA Wave in the Philippines next year.

GDA Wave will be a “high-level celebration” of the winning Golden Disc Awards artists. The producers want to bring this event in exchange for the fans who have supported the GDA.

They thanked the fans for their support and apologized to initial ticket buyers, saying they will post refunding instructions very soon on their official social media accounts.

The Golden Disc Awards is an awards show founded in 1986, annually present by the Music Industry Association of Korea for outstanding achievements in the music industry in South Korea.