Check out our list of celebrity couples who got married this year. 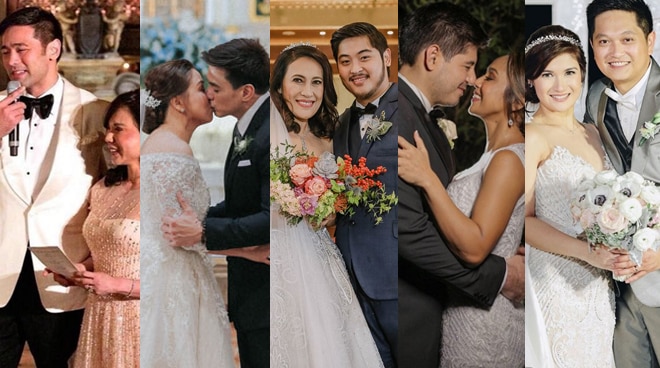 2017 has been a year of weddings in the showbiz world. A lot of celebrity couples said their "I dos" here and abroad, and fans were ecstatic seeing their idols finally tied the knot. PUSH lists the couples who got married this year and vowed to be together forever. 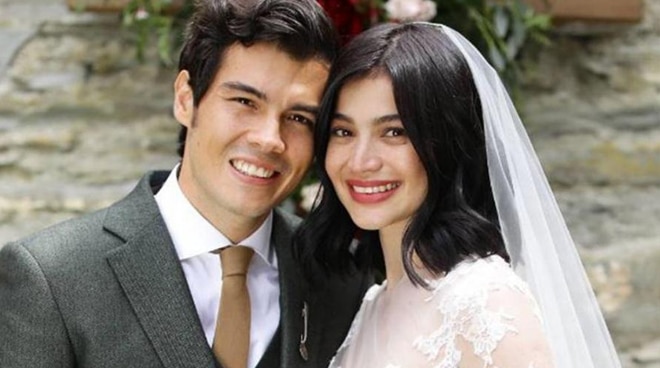 After being in a relationship for seven years, Anne and Erwan got married on November 12 in a scenic town in Queensland, New Zealand. The much-talked about wedding was attended by many showbiz personalities, alongside the family and close friends of the couple.

Vicki and Hayden exchanged I dos in Paris last September 7. From the church to the wedding reception, it was dubbed as the grandest showbiz wedding of the year. Wendell married his long time partner Kukai Guevarra at the National Shrine of Mary Help in Parañaque last December 9. The actors celebrity friends such as Dingdong Dantes, Joross Gamboa, and Joey Marquez, among others, were present in the event. 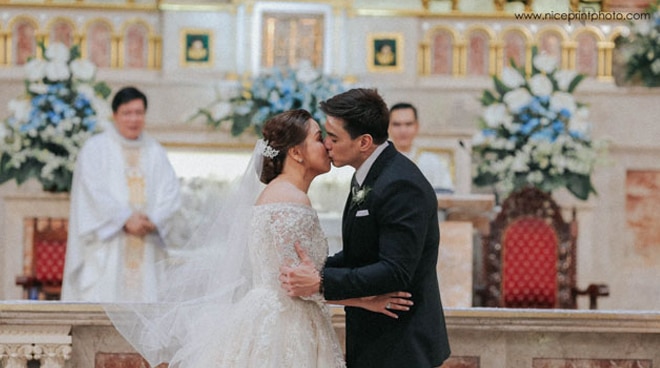 Max walked down the aisle and married the man of her dreams Pancho in a wedding ceremony held at Manila Marriott Hotel on December 11. 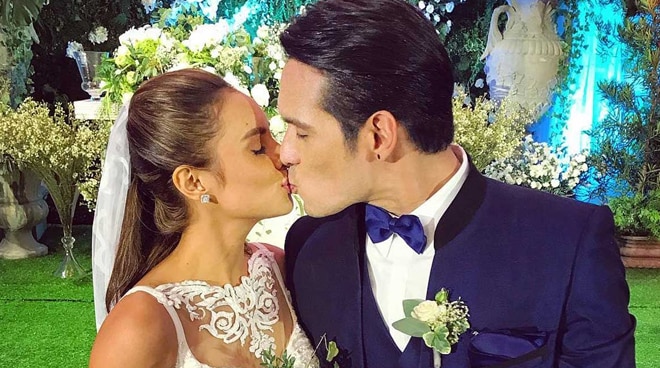 After three years of being in a relationship, Ai Ai and Gerald tied the knot in a church wedding held at Christ the King Parish in Greenmeadows, Quezon City on December 12. The wedding was star-studded and was attended by celebrities like Piolo Pascual, Dingdong Dantes, Marian Rivera, Ogie Alcasid, and Regine Velasquez, among others. 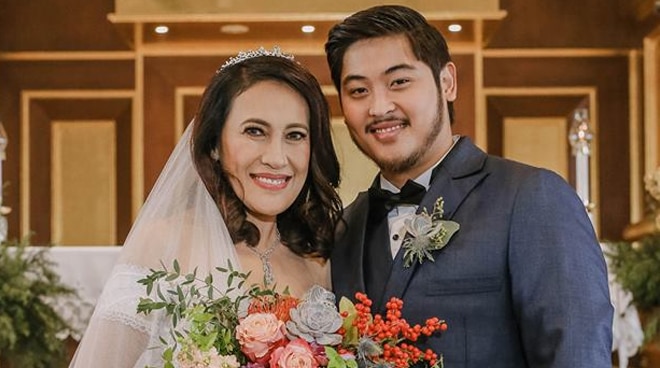 Rochelle and Arthur were in a relationship for seven years before getting engaged in 2016 and tying the knot at Los Arboles in Tagaytay last August 10. The wedding was also star-studded as showbizs big names attended the wedding. Ehra and her then businessman fiance Tom Yeung exchanged I dos in a church wedding last March 3 at the Holy Rosary parish in Boracay island. 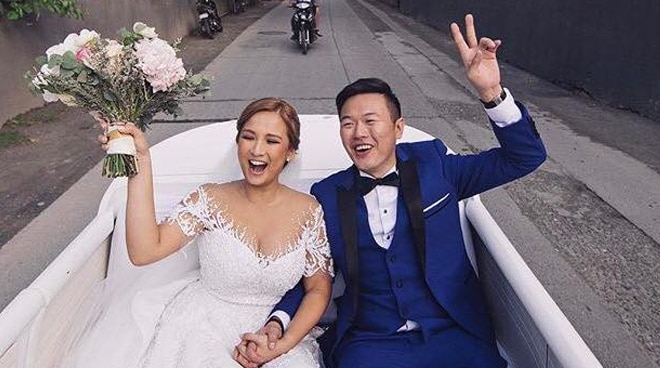 The year started off memorably for Camille as she walked down the aisle and married John on January 7 at a resort in Batangas, which is owned by the Prats' family. It was Camilles second wedding following the passing of her former husband Anthony Linsangan due to cancer in 2011. 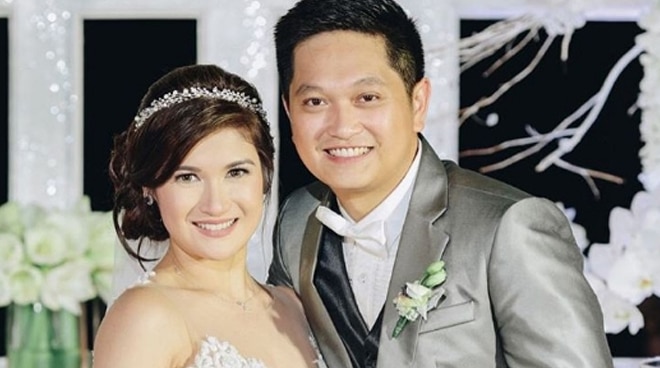