Pia Wurtzbach on boyfriend Marlon Stockinger: ‘He just never gave up on me. He never left.’

Pia Wurtzbach reveals whether or not she and Marlon Stockinger almost broke up. 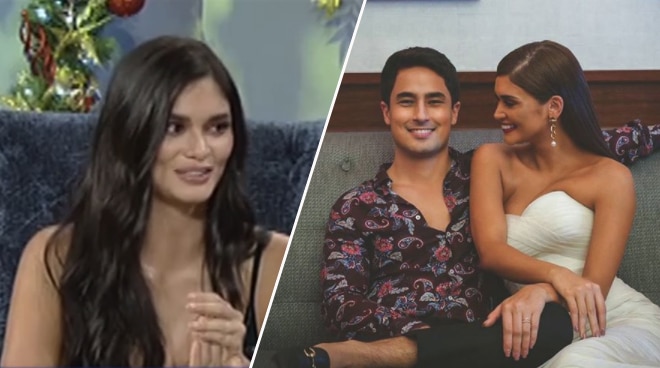 On Tonight with Boy Abunda, Miss Universe 2015 Pia Wurtzbach explained who boyfriend Marlon Stockinger is in her life after being asked about the rumors that she had some tough times in her relationship with him. “I actually realized this for a while now, that Marlon is first and foremost my best friend before he is my boyfriend. Because he knows me so well already, he knew me when I was Miss Universe, when I passed on the crown which was an emotional moment for me, to my transition into coming back to the Philippines and coming back to acting. He went through all of that.”

Pia continued, “Of course he had his challenges, I had mine. He was there and then he just never gave up on me. He never left.”