Richard Gutierrez gives an update on the newest member of his family. 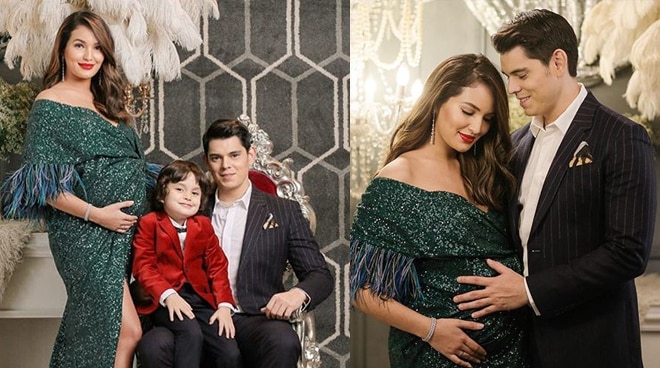 With his fiancée Sarah Lahbati expected to give birth to their second son in April next year, Richard Gutierrez said he could not ask for a better gift to end the year. After announcing the pregnancy last September, the La Luna Sangre actor said everyone in the Gutierrez clan is excited to meet their newest member. “Okay naman everything is going well. Smooth yung pregnancy ni Sarah, very exciting dahil another boy na naman. Siyempre another blessing and we are very happy and very excited. So far very healthy yung baby,” he shared.


Richard said his son Zion is already looking forward to meeting his new baby brother and they are getting him used to the idea of having a sibling. “Actually I think yung age din ni Zion is very good. He’s turning five in April so we tell him that there’s a baby coming and now actually he’s very interested. He talks to the baby so he seems to be excited more than anything else. So that’s a good sign,” he said.