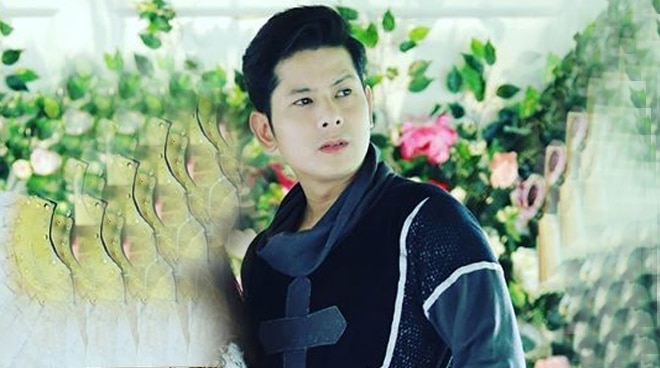 Joseph Bitangcol, via Twitter, shared on Sunday morning, December 10 that his father has passed away. The actor was in Bacolod for a show when he received the news and wrote that it hurts him to have been so far away when it happened. His father died of cardiac arrest.

Dati napapanuod ko lang ang mga eksena na ganito. Masakit. When you’re far way working and one of your love ones passed away, and you can’t do anything about it,Then you still have to SMILE for work. And you can’t go home right away. It sucks.Bye dad 😭 sana mayakap pa kita

He posted on Instagram that his father’s wake is in Marcos Memorial Chapel in Rizal.