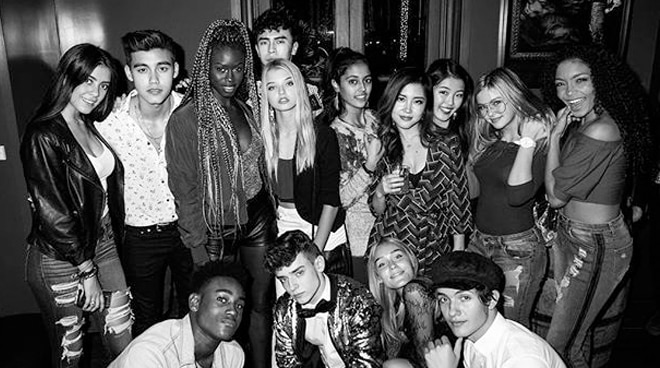 Now United, the first global pop group, made their television debut on 24 Hours of Reality last December 4. The music video for their first single, “Summer in the City”, was broadcast on the program. The video was shot in El Mirage Dry Lake in Barstow, California.

Pinoy performer Bailey May is one of the 14 members from 14 countries that form the group.