Maja Salvador admits that her role in ‘Wildflower’ paved the way for more opportunities in her career. 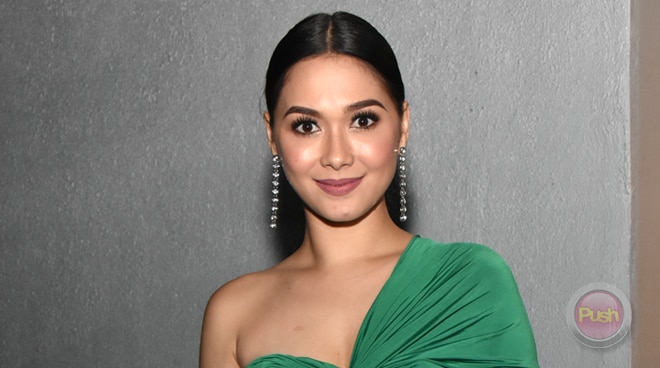 Maja Salvador said that her role as Ivy Aguas now Lily Cruz in the primetime soap Wildflower has done wonders for her career.

The trending soap has been continuously breaking its own ratings record for a while now.

Despite being in the business for almost 14 years now, Maja is convinced that the soap has put leveled up her skills, as far as acting is concerned.

In fact, one of the many “yardsticks” of her continuously improving acting prowess was the noticeable appreciation that the public’s been giving her character.

But, despite being the main character in the show, Maja refused to claim that she was the main reason behind the show’s success.

The actress-dancer emphasized that creating the show was and always has been a collaborative effort.