Vic Sotto made the big announcement on his noontime show. 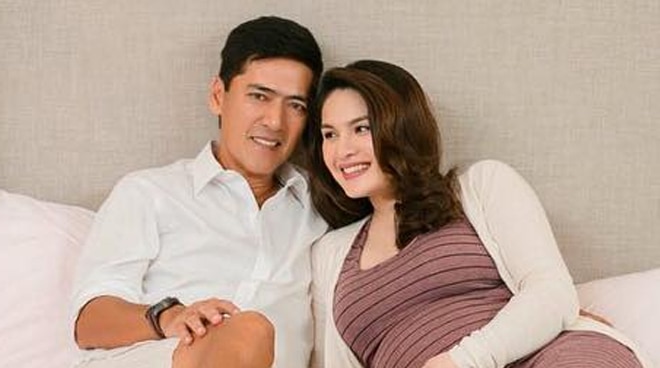 ‘Bossing’ Vic Sotto happily announced on his noontime show that his wife Pauleen Luna has finally given birth to their first-born on Monday, November 6.

A clip of the said video was posted on Eat Bulaga’s Facebook page.

At first, Vic and co-host Allan K were joking around, greeting Pauleen, who was born on November 10, a happy birthday. This then led to Allan asking Vic, “Nanganak na ba?” to which he answered yes, much to everyone’s delight.

Vic and Pauleen tied the knot in January 2016.