Xyriel Manabat All Grown Up 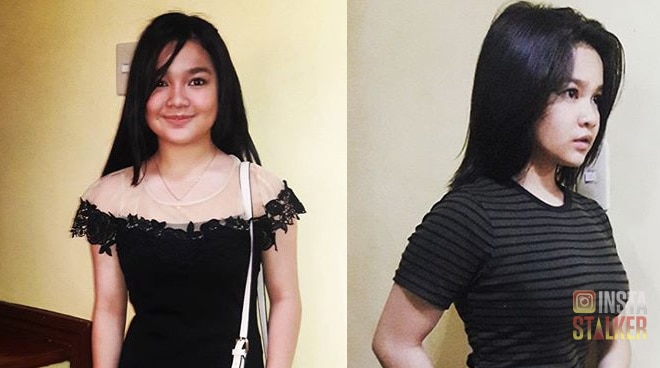 After joining Star Circle Quest in 2009, there has been no looking back for child actress Xyriel Manabat who is currently part of the Kapamilya series Wildflower. The 13-year-old actress who starred in the movie Ilawod earlier this year shows that she is slowly turning into a lady as shown by her more recent posts on social media.