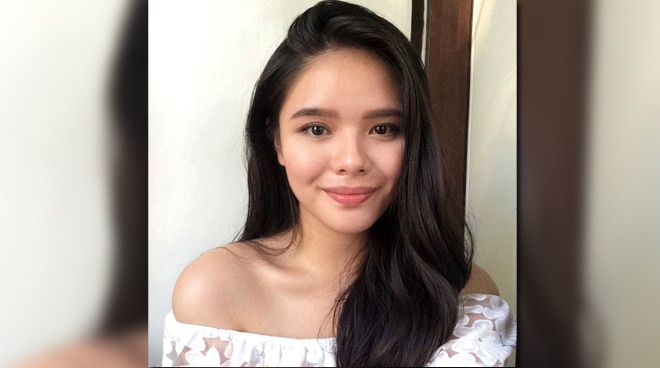 After getting her first taste of cinema in the romantic drama This Time I’ll Be Sweeter, new actress Fiona Yang said she is very happy to be signed up with Regal Films talent management for two years. “I auditioned for them. Sa totoo lang hindi ko talaga inaasahan na makukuha ako (laughs) kasi I was more of a singer than an actress. Eh ang Regal more of acting so I came as a singer there. Siyempre they gave me workshops so parang nahasa na din yung acting ko dun,” she said during the Haunted Forest kickoff event.

When it comes to acting, Fiona admitted she loves the Star for all seasons. “Idol ko si Vilma Santos. One of my favorite films of her talaga was in Ekstra. That was my favorite role so far kasi kaya niya lahat eh. My showbiz crush naman is Gerald Anderson. Sobrang idol ko siya since Kim Chiu days, ganun,” she said. Apart from acting, Fiona said she loves singing bossa nova but hopes to expand into other genres like pop rock and alternative music.