Is Kisses Delavin open to be paired with Tony Labrusca? 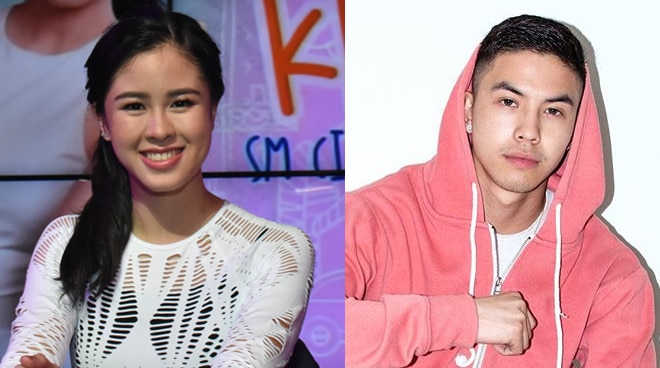 Tony Labrusca has been rumored to be the next onscreen partner of Kisses Delavin. In an exclusive interview with PUSH, Kisses was asked if she is open to be paired with the actor.

“Well he’s a nice guy pero ano kasi eh KissMarc just ended so parang for me it is okay because I can be paired with anybody kasi it’s all about just doing what you love so whether kung kanino ka pa ma-pair basta marespeto at mabait, things will be okay. Pero kasi for me, too early kasi ‘yung KissMarc kakatapos lang niya,” she said

The former teen housemate recently launched her self-titled album that reached platinum status. Kisses attributed the success of her very first record to her supportive fans.