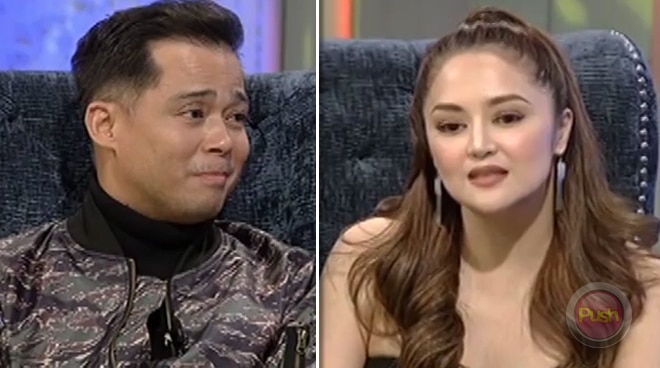 On Tonight with Boy Abunda, Dingdong Avanzado and Jessa Zaragoza admitted there were times they almost gave up on their marriage. “Yes, quite a number of times,” said Dingdong.

He said it was when they were nearing the “seven-year itch.” He explained, “Yun nga ‘di ba dahil selosa siya? So there was a time na yung pagseselos niya was already too much.”

Dingdong agreed with this. “She felt di ko daw naipaparamdam sa kanya so we had to. Inisa-isa namin yun.”