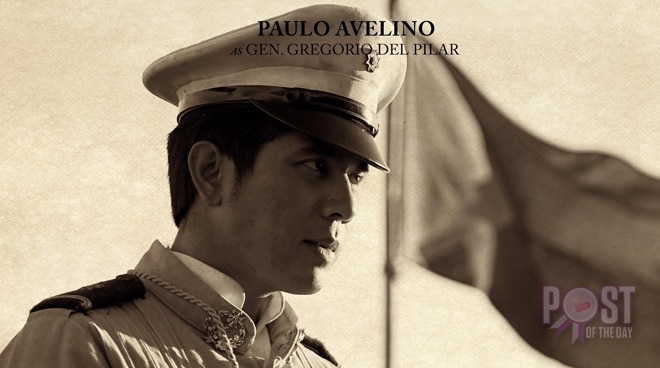 The official Facebook page of the film Goyo: Ang Batang Heneral released the photos of the cast in their costumes.

Paulo Avelino will portray the role of Gen. Gregorio del Pilar, the hero of Tirad Pass during the Philippine Revolution.

Included in the cast are Carlo Aquino, Matt Evans, Arron Villaflor, Epy Quizon and Benjamin Alves to name a few.