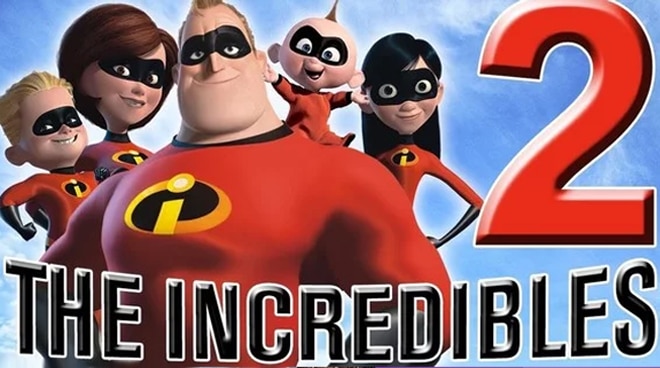 More than thirteen years since everyone's beloved superhero family film busted into cinemas, the teaser to the sequel of the highly-acclaimed Pixar Animation Studios-produced film has finally arrived.

While fans of the Incredibles have been well aware of the hidden superpower of the family's youngest child, Jack-Jack, his family is bound to find out what he is really capable of doing. Watch the trailer below:

Jack-Jack may be small, but he definitely has an incredibly great superpower up his sleeve. And yes, we’ll find out what it is once the Brad Bird-directed superhero film opens in cinemas in June 2018.