Christian Bables: ‘It was a tough decision, made by my management.’ 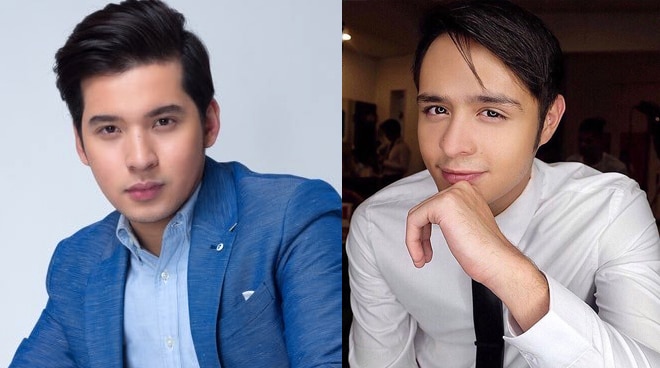 The announcement that Christian Bables will no longer play the popular character Barbs in the spin-off of Die Beautiful, titled Born Beautiful, was met with frustration from his fans. Hence, Christian decided to speak up about the matter to address this new development.

The actor confirmed that he is no longer the famous role on a Twitter post. "It was a tough decision, made by my management. Ako as much as I wanted to do the project, as much as I wanted to push harder dahil mahal na mahal ko si Barbs, ang mga taong bumubuo sa proyekto, at ang mga taong sumusuporta at nagmahal kay Barbs, I guess I will have to leave it to the management. I wouldn't want to further expound," he posted.

Christian was all praises for Martin del Rosario who will now portray the said character. He believes he will deliver a good performance as Barbs.

"I know he's a good actor. He's one of the actors na magagaling at tinitingala ko bilang baguhan sa industriya. And I know adding his own flavor to the character will make it a new lovable, relatable and three dimensional Barbs,” he wrote.

Hi everyone! Sharing with you my first and last statement about Born Beautiful ❤️ great day everyone 😊 pic.twitter.com/wy57mLKClO