James Reid and Nadine Lustre gear up for new film 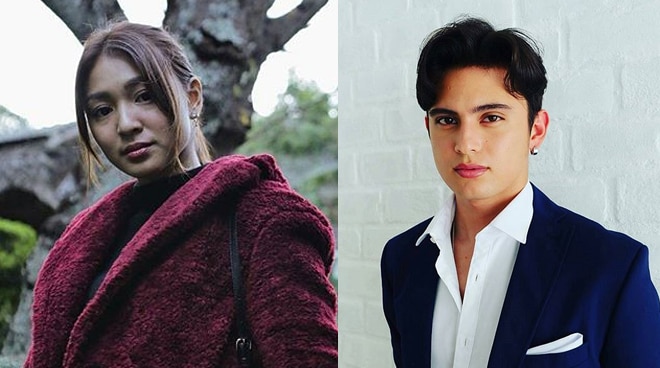 The long wait is over for James Reid and Nadine Lustre’s fans as the tandem are returning to acting with a big screen project.

JaDines weren’t able to contain their excitement after director Antoinette Jadaone, or Direk Tonette as she’s fondly called in the business, posted a photo of two intertwined and tattooed arms.

The director then tagged the tandem on the said post which read as “Ikaw at Ako” on the other read “You and Me.”

James and Nadine could be seen prepping for their look test for the film in a separate video uploaded by their talent management agency Viva.

James and Nadine were last seen on the big screen in their fourth film as a tandem titled This Time last year.

The love team first worked together with Direk Tonette in their trending debut series on the Kapamilya network On The Wings of Love.