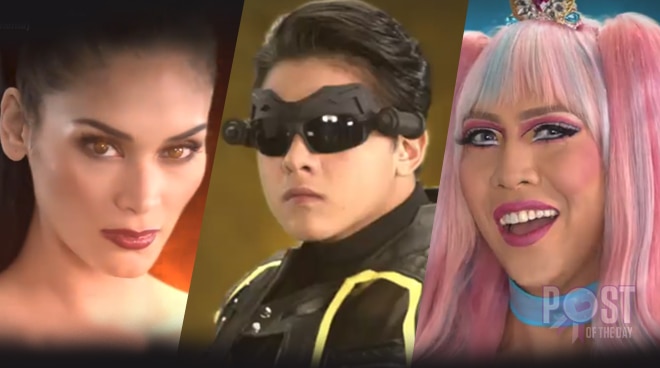 Star Cinema released the official teaser of the film Gandarrapiddo: The Revengers Squad which stars Vice Ganda, Daniel Padilla and Pia Wurtzbach. Their movie is also one of the film entries in this year’s Metro Manila Film Festival.

In the clip, Daniel is introduced as Rapiddo, Vice Ganda is Gandarra and Pia is Kweenie.