Gerald Anderson says that there’s more to look forward to in their daytime soap in the coming weeks. 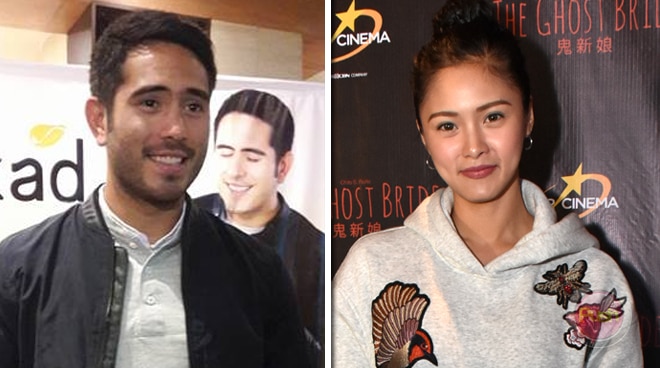 Gerald Anderson was pleased that he and Ikaw Lang Ang Iiibigin co-star Kim Chiu made their fans happy with their recently-concluded wedding scene on the show.

The hunky actor revealed that they really prepared for the said scene in an interview during his launch as the newest endorser of the Cebu-based restaurant chain Hukad and Golden Cowrie.

Getting to the wedding scene hasn’t been easy for his character Gabriel and Kim’s character Bianca.

Did he get nervous during their wedding scene?

What calmed his nerves was the fact that their wedding scene was somehow “informal.”

While many might presume that their soap is nearing its end, Gerald said otherwise.

As blessings continued to pour in for Gerald, the Kapamilya actor revealed that he already has a guaranteed new soap after Ikaw Lang Ang Iibigin.