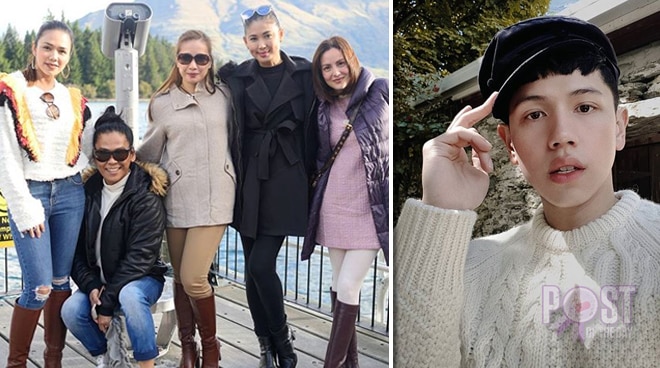 Already inlove with this place!!! ❤️

Other celebrity friends of Anne, such as Solenn Heussaff, Isabelle Daza, Jess Wilson, and Adrien Semblat, were already in NZ since yesterday.