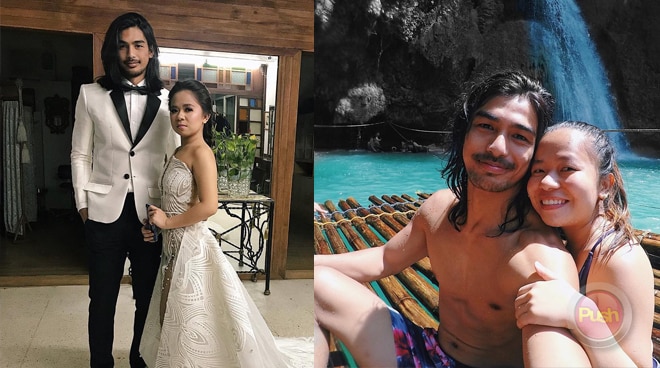 Despite persistent rumors of their “breakup,” Kiray Celis quickly jumped to Kirst Viray’s defense following insinuations about his sexuality.

Reports about the viral tandem’s split began after they unfollowed each other on Instagram. Kiray even renamed their shared YouTube channel.

Kiray and Kirst quashed the said rumors after attending the Star Magic Ball 2017 together last September 30.

Similar to her claims in the past, Kiray denied that the model-turned-actor is already courting her.

She emphasized that they are spending time together not for anyone but for themselves.

Despite being linked to each other for almost a year now, several quarters are still “doubting” Kirst’s sexuality.

According to Kiray, the fact that he’s “too friendly” sometimes causes disagreements between them.

But Kiray was quick to add: "Pero hindi, malabo."