PUSH recently put the spotlight on former celebrities who to work regular jobs now. Here is the second part of that list:

The former sexy star is now living a quiet life now in Davao. She’s part of the region’s Department of Tourism and she is also a businesswoman.

After winning, Pinoy Big Brother Unlimited, Slater Young starred in several ABS-CBN shows. Today, Slater is a businessman in his hometown of Cebu.

BLESSED to dream with you @s_h_e_r_y_l ! One Dream, One Team! #munozpowerteamtohierarchy #financialfreedom #powerteam #primerica

The former actor is now based in America and is now an entrepreneur. 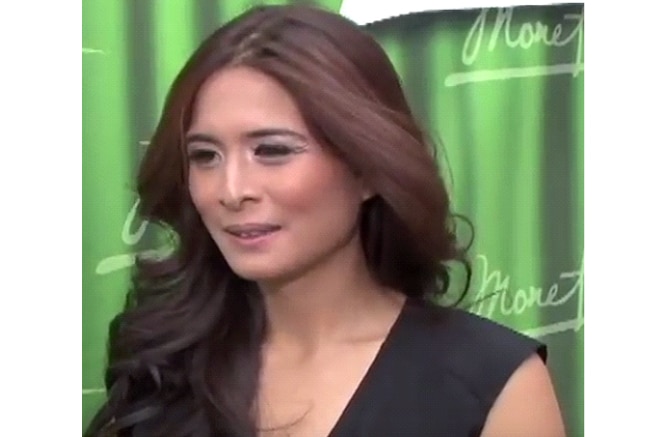 Joyce now lives in California with her family. In her interview with TFC’s Balitang America, the former sexy star works as an office supervisor.

The half-Filipina half-Italian former actress now lives in Canada. According to her LinkedIn profile, she is now a Business Development Manager at Sharp Insurance. 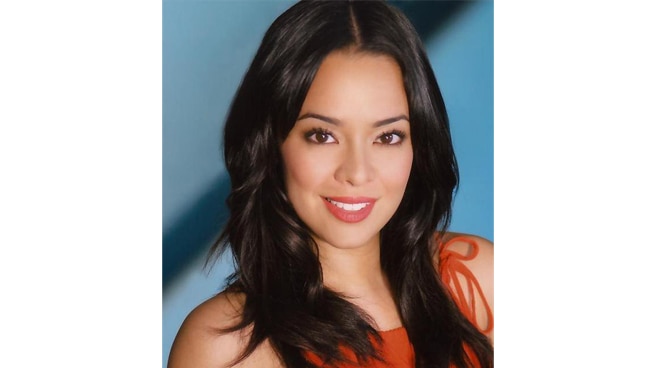 The former Kapamilya star now resides in Canada. According to her LinkedIn profile, she works as a Membership Sales & Marketing Manager at The Thornhill Club.