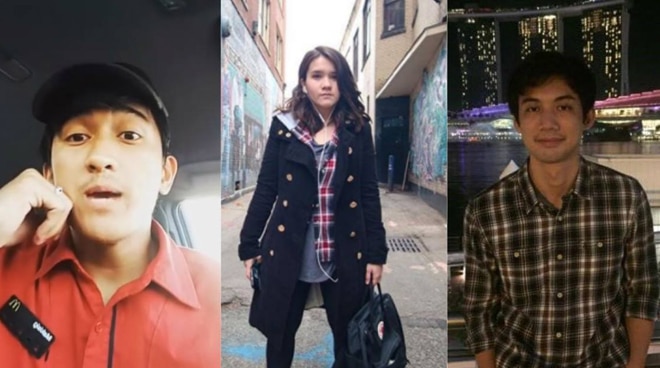 Through the years, there were celebrities who chose to stay away from the spotlight for good to live normal lives. Despite the fame and the fortune that often come along with being in the entertainment industry, these stars decided to trade the script and the camera for regular 9-to-5 jobs.

The former Super Inggo star now resides in Australia. He works at a fast food chain while studying to be a chef.

Another former child star, Serena is now based in New York City and is a manager for the media company Viacom. Former G-Mik star Mikko Samson is now a lawyer. He is currently a senior associate who is a member of the Securities, and Project Development & Finance departments of Romulo Mabanta Buenaventura Sayoc & de los Angeles law firm. The former teen housemate, who was in the same batch with Kim Chiu, is now a strategy and planning professional in Singapore. Former Star Magic actor Constable Don Laurel is now based in Canada and works as a police officer for the 32 Division in Toronto.