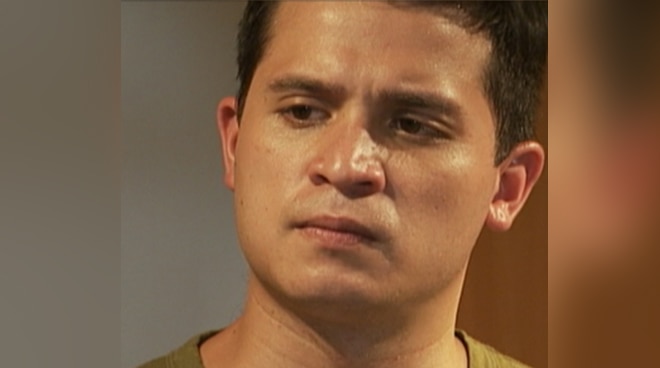 Cogie Domingo was arrested by the Philippine Drug Enforcement Agency after allegedly being caught buying drugs in Parañaque City.

According to a report by DZMM, the former matinee idol was arrested, together with an unidentified man and woman, early morning of October 27.

According to ABS-CBN News, Cogie is currently detained at Camp Vicente Lim in Calamba.