Have Baron Geisler and thespian girlfriend called it quits?

Baron and his girlfriend supposedly split up at the police station. 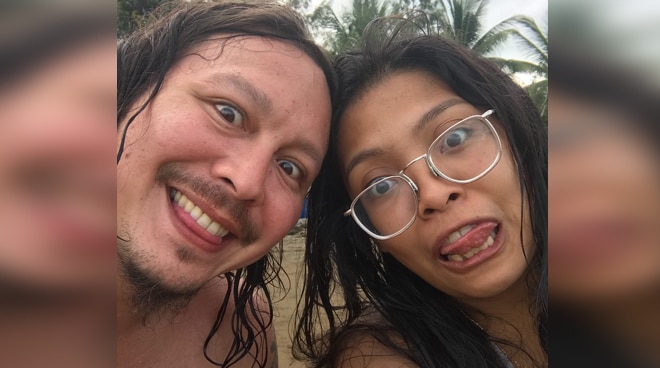 It seems that Baron Geisler had another pain to deal with aside from his recent detention.

Reports have it that he and his theater actress girlfriend Raflesia Bravo have already gone separate ways.

The actor was jailed last October 17 for unjust vexation and alarm and scandal after going amok inside a resto-bar in Quezon Ciy. A DZRH report, meanwhile, confirmed the rumors and added that the embattled actor has yet to post bail.

According to the same source, Raflesia and Baron broke up while he was still under police custody.

With Baron still yet to comment on the issue, DZRH revealed that the reason behind the couple’s split was the actor’s supposed womanizing.

It may be recalled that Baron got arrested anew last Monday after allegedly causing a commotion at a bar.

READ: Baron Geisler trends on Twitter after getting arrested