Is Enrique Gil in or out of 'Darna' movie?

According to a report, he confirmed he's out of the project. 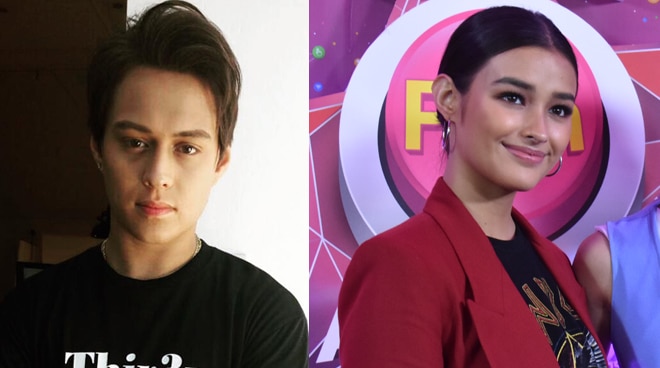 Enrique Gil will not be joining Liza Soberano's highly-anticipated project 'Darna' next year, according to a report by InsideShowbiz.ph.

While there was no confirmation, there were rumors that Enrique was eyed to play Liza's leading man in the iconic film.

Fans are now asking: If this is the case, will Liza have a different leading man or will her character go solo in the movie?

Nonetheless, LizQuen supporters still have a lot to look forward to as the two are gearing for their return on primetime TV through the series 'Bagani.'