Baron Geisler got arrested after allegedly causing a commotion at a restobar in Quezon City on Monday night, October 16. He is currently detained at Kamuning Police Station.

This is not the first time that Baron reportedly got arrested after getting intoxicated but this time, he trended. Most of the comments were positive saying he needs help not judgment from people.

i feel bad for Baron Geisler. He's the Lindsay Lohan of the PH. ya feel?

It's so disappointing to c those people who told that they are into mental awareness but comdemning Baron Geisler who srsly in need of help.

Calling out those "self-proclaimed" mental health advocates who judge baron geisler. Its your time to shine, help him.

I aspire to be as unbothered as Baron Geisler. pic.twitter.com/4fa8Fo1Esz

Sana dumating ang araw nang transformation ni Baron Geisler. I’m sure, he will have a great testimony to everyone.#someonewillshareGoodnews 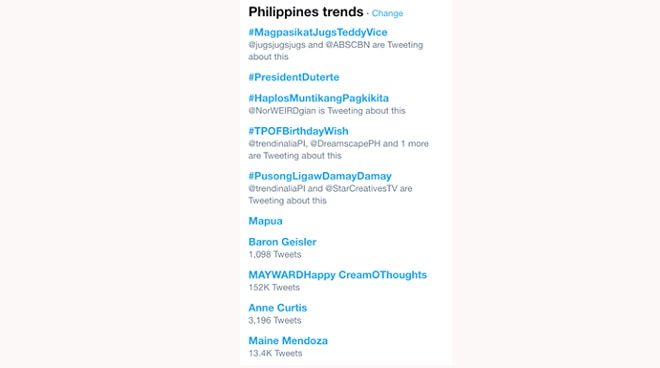