The netizens have spoken and the results are in! 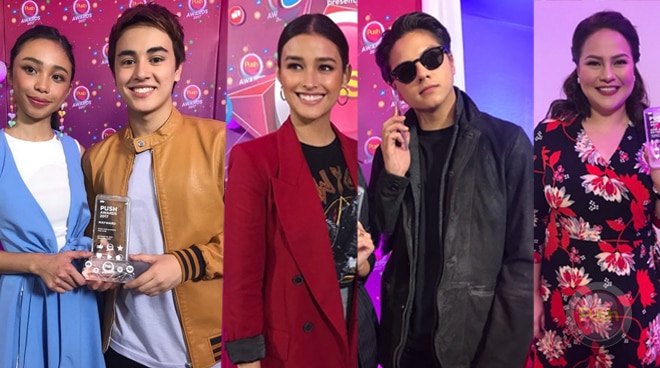 Although newbies in the entertainment industry, Kapamilya love team Maymay Entrata and Edward Barber have proven that they have already left a mark in the digital media world. The two won best group/tandem while Edward won the best newcomer. Their supporters also won the special award of being the ultimate fan club.

Both of them were hailed the top male and female celebrities.

Here is the complete list of winners of this year’s Push Awards:

Push Awards is an annual awards show that aim to recognize the biggest and the most influential stars on social media, as hailed by the netizens.