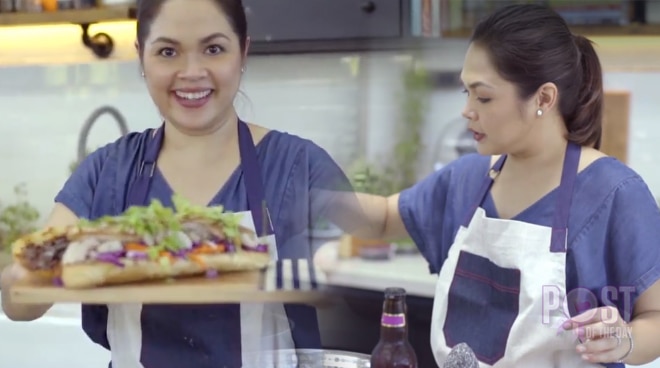 For her first recipe, she shared how she prepares her own version of the Vietnamese street food Crispy Pork Banh Mi.

Judy Ann, who studied culinary, is also a best-selling book author. She launched her cookbook, also called Judy Ann’s Kitchen, in 2015 that landed the third spot of the Gourmand World Cookbook Awards 2016.