Jake Zyrus says he is happy that he has the support of his family. 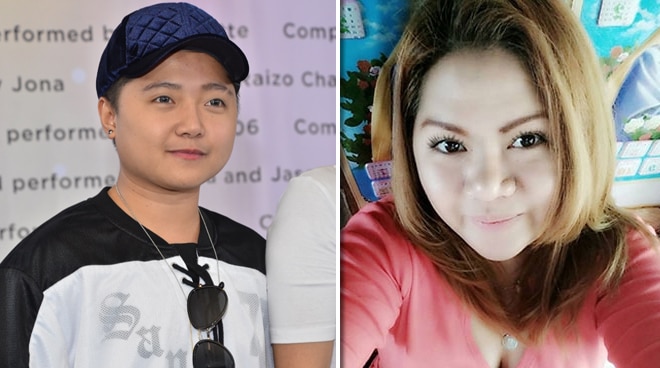 Jake Zyrus revealed that he is now on speaking terms with his mother Racquel Pempengco. Both were embroiled in a controversy recently after Raquel cried foul over a Maalaala Mo Kaya episode, which featured the life story of the singer.

He also remarked that he is happy knowing that he has the support of his family.