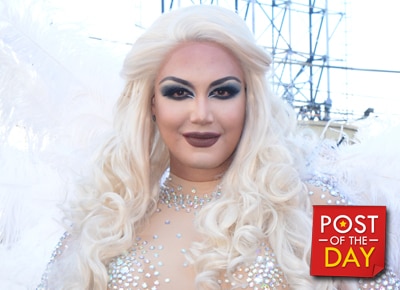 While the public and the Metro Manila Film Festival jury and committee loved Jun Robles Lana’s film Die Beautiful, there seems to be more to love about it after he shared a deleted scene from the movie.

In a one-minute clip that he shared on his Twitter account, Lana revealed that deleting the scene was “a hard decision to make.”

The scene showed Trisha Echevarria (Paolo Ballesteros)’s dad played by Joel Torre showing up to her wake and threatening to sue Barbs (Christian Bables) and the owner of the funeral parlor.

This DELETED SCENE took a whole day to shoot. But during edit, it was not working for the story. Tough decision. #DieBeautiful pic.twitter.com/g4E5AF3PdV