Van Ness congratulates his friend for being a new dad. 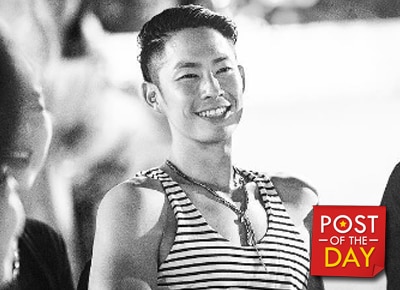 With the absence of Vic Chou during the F4 reunion at Ken Chu's wedding in Bali, Indonesia last weekend, many supporters of the group wondered where could the singer-actor be.

Today in an Instagram post, Van Ness Wu shared a photo of him and Vic with the caption, "Congrats on your new born baby girl!"

Vic became a father for the first time last August 2.