Trending: Taylor Swift and Tom Hiddleston have called it quits 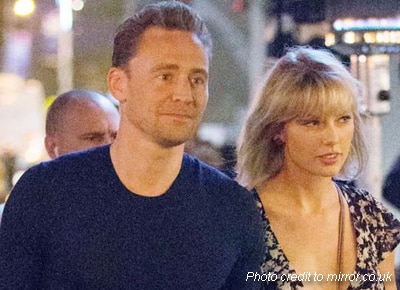 Pop Superstar Taylor Swift and actor Tom Hiddleston have reportedly broken up. According to People magazine it was an “amicable split.”

Meanwhile Us Weekly reported that it was Taylor who “was the one to put the brakes on the relationship."

"Tom wanted the relationship to be more public than she was comfortable with. Taylor knew the backlash that comes with public displays of affection but Tom didn't listen to her concerns when she brought them up.”

Taylor and Tom started being public about their relationship in June after being photographed together on Rhode Island.

Around July, Tom confirmed their relationship in an interview with The Hollywood Reporter.

"The truth is that Taylor Swift and I are together and we’re very happy. Thanks for asking. That’s the truth. It’s not a publicity stunt,” he said.