The 44th International Emmys awards night is happening on November 21. 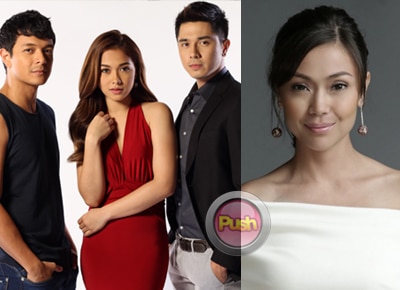 Jodi Sta. Maria and former primetime drama Bridges of Love are set to compete in the 2016 International Emmy Awards as per the International Academy of Television Arts and Sciences’ announcement last Monday, September 26.

Jodi’s Best Actress nomination was for her performance as Amor Powers on Pangako Sa’Yo.

Bridges of Love, which starred Jericho Rosales, Paulo Avelino, and Maja Salvador, was nominated in the Telenovela category, alongside entries from Canada and Brazil.

Winners for the International Emmys will be announced on November 21 at the Hilton New York Hotel.

Piolo Pascual, meanwhile, also had his shining moment during last year’s International Emmys when he presented the award for Best Telenovela alongside Karla Mosley of The Bold and the Beautiful.