‘No regrets’ for Heaven Peralejo who voluntarily exits PBB to grant her sick mother’s wish. 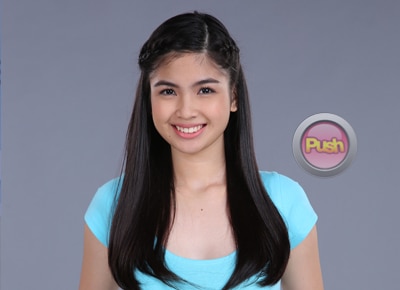 As aired on Saturday, September 24, Pinoy Big Brother Lucky Season 7 teen housemate Heaven Peralejo voluntarily exited the reality show to grant the wish of cancer-stricken mother to see her first after her operation.

Saying that she has no regrets about her decision to be with her mother after her operation and as she recovers, Heaven assured the housemates that their friendship is not ending but has just started.

According to the ‘Mommy’s Angel ng Makati’, her stay at Big Brother’s house taught her to socialize, to trust and to love. She said that she did not expect to have a family inside.

When asked how much she loves her mother, Heaven told Big Brother, “Pagdating talaga sa ina, naiiyak ako,” saying that her mother has been with her through everything.