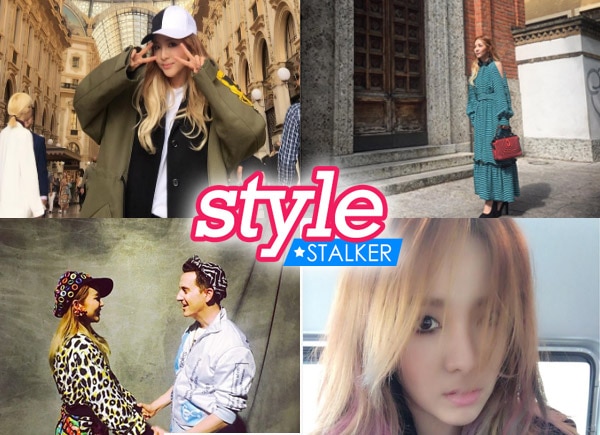 In between attending fashion shows, Dara also had a pictorial with Cosmopolitan Korea and also visited some tourist sites in the city of Duomo.

The K-pop star was also featured on Vogue.com for her "cool and attention-grabbing looks" and getting a front row seat at the Fendi runway show alongside singer Ellie Goulding and tennis champ Serena Williams.