Enrique Gil confirms the result of his recent drug test 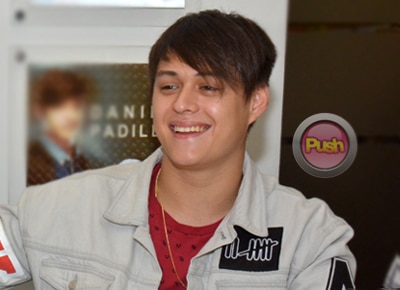 Enrique Gil briefly commented on the recent release of the drug test results by his talent management agency Star Magic.

Enrique was one of the three stars mentioned in Star Magic’s recent statement on the 40 talents who tested negative for use of illegal drugs. The two other stars mentioned were Diego Loyzaga and Jake Cuenca.

To this, Enrique said, “It’s what Star Magic released and it’s true.”

He continued, “We all underwent tests and all of the Star Magic artists did and the results say everything.”

The voluntary drug testing was spurred by the ongoing campaign against illegal drugs by the incumbent administration.

“Star Magic believes in the efforts of the current campaign to keep our homes and environments drug-free,” said the Star Magic statement.