WATCH: ‘My Rebound Girl’ Teaser is finally out 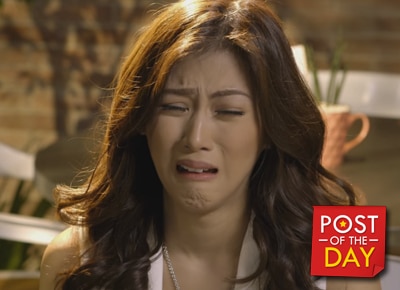 Regal Entertainment just released the first trailer of Alex Gonzaga and Joseph Marco’s film My Rebound Girl. The plot seems to revolve around love that is being compared to different types of coffee. This isn’t Joseph and Alex’s first project together. In 2014, they both starred in the TV series Pure Love. Their fans call their tandem “SephLex.”