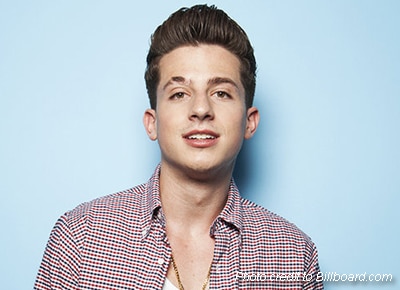 The crowd during Charlie Puth’s concert Sunday night at the Kia Theater went wild when he mentioned how he tried to invite Liza Soberano to watch but she was too busy.

He also revealed he is attracted to the Filipina actress.

Last Saturday, Charlie dubbed a scene from Liza Soberano, Enrique Gil and Gerald Anderson’s movie Everyday I Love You. He also tweeted her the following day and asked if she’s coming to see his concert.

Liza finally responded to the pop star’s tweet early Monday morning (August 15) and apologized for not being able to make it to his concert.

Sources said the actress was busy with a prior engagement.