In a recent interview with PUSH, Liza Dino said she and Aiza are not seeking any high ranking position in government. 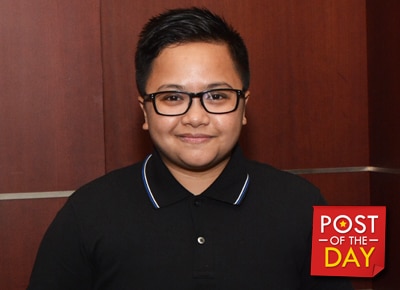 National Youth Commission Assistant Secretary Earl Saavedra announced the appointment by the President of Aiza Seguerra as undersecretary and head of the Commission Friday, August 12, during its celebration of International Youth Day.

During the campaign period earlier this year, Aiza and wife Liza Diño were vocal supporters of President Rodrigo Duterte.

In a recent interview with PUSH, Liza said she and Aiza are not seeking any high ranking position.

“Kumbaga, when we supported the president it was because we believed in him, that’s it. In terms of position, I don’t think right now na yon ang… it woud be unfair for people to say na parang kailangang suklian yung pagkampanya sa kanya,” the actress stated.

Liza also said they would rather get the President’s support on their advocacies like LGBT rights and Lumads.