Jerome Ponce gives a message to his bashers after PBB stint 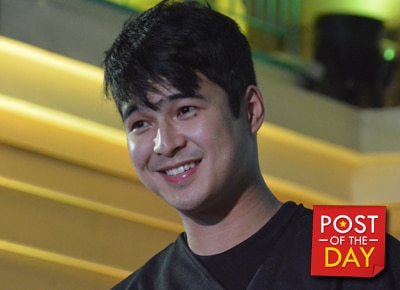 Jerome Ponce has had enough of the bashers’ hurtful words on social media and he addressed them on his Instagram account.

He posted a blurred collage of him with a girl and explained that he doesn’t owe anyone an explanation and that they don’t know his story.

Jerome started to get bashed when he entered the Pinoy Big Brother house as a guest and wanted to make amends with his ex-girlfriend and current celebrity housemate Elisse Joson.

The actress, who is popularly known for her ‘hugot’ commercial, gave clues to the 3 “Js” who were a part of her life. Netizens were quick to say that the three involved with Elisse were actors James Reid, Jon Lucas and Jerome.