Ricky Davao recounts his reaction when his daughter came out to him as a lesbian. 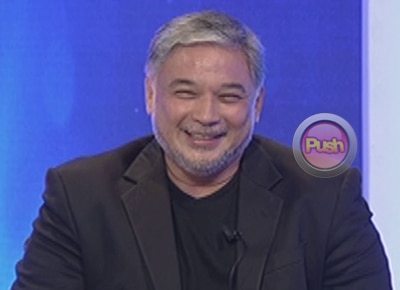 On Tonight with Boy Abunda, one of the stars of the film Dukot, Ricky Davao talked about being a parent onscreen and off-screen.

“Si Quen, I’ve worked with him last year,” he said. “Pero si Quen – he’s an actor. He’s very serious. Lahat ng traits of a good actor meron siya. Sabi ng the great Lino Brocka, ‘to be a great actor, first and foremost, you have to be a good person.’ And he’s a very good person.”