Ryan Bang declares himself to be: ‘very, very single’

Ryan Bang shares the lesson he learned from his last relationship. 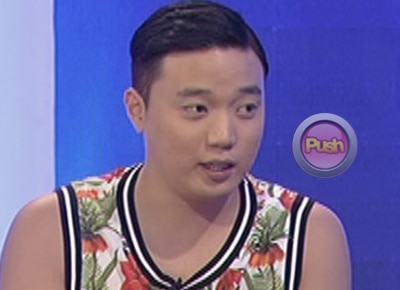