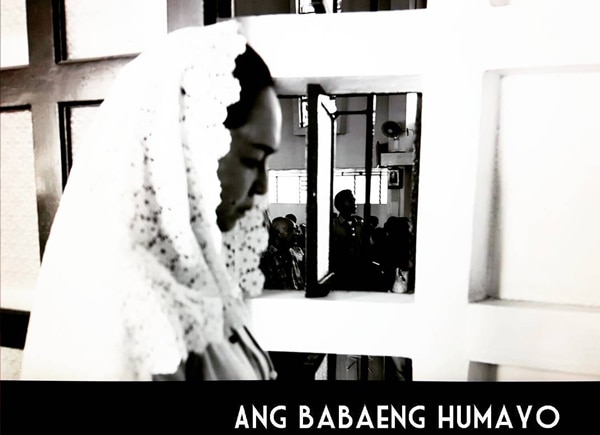 The film will be competing against 9 other international films from the USA, Switzerland and Mexico to name a few.

The film festival will take place in Lido, Venice, Italy from August 31 to September 10.