Mark Bustos has been giving free haircuts to the homeless since 2012. 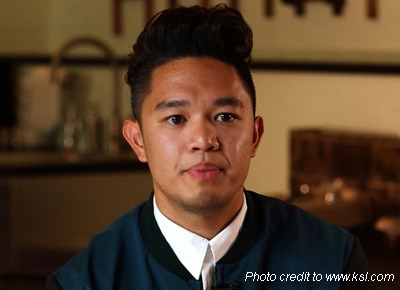 Filipino-American hairstylist Mark Bustos has been giving back to the community by giving free haircuts. A successful hairstylist in America to the rich and the famous, Mark has always dedicated his time to give free haircuts to homeless like those living in poverty in the Philippines.

"Back in 2012 was the first time I did haircut for the less fortunate," he shared in an interview with CNN Philippines.

During his trip in the Philippines, Mark gave free haircuts to homeless children. "In America, in New York City where I'm from it's very rare to see children living out on the streets so coming to countries like this it's sad to see that there are children all over living out [in] the streets," he said.

According to Mark, haircuts have always had a positive impact on people. "Whether you're homeless or a billionaire, it's just that their shoulders rise up and you could see a little bit change in their smiles even they're shy."