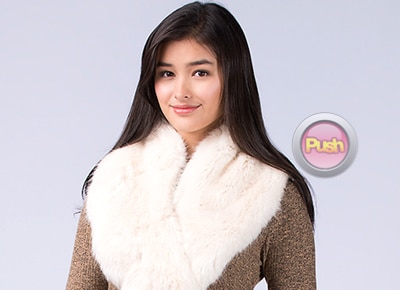 A netizen on Twitter caught the attention of Dolce Amore star Liza Soberano last July 15 but in the wrong way. A certain “@manangdi22” on Twitter questioned the actress for not attending Enrique Gil’s premiere night for the indie film Dukot that was directed by Paul Soriano.

Liza replied, “Manang you want me to send you the whole link? By the way, that was our dinner baklas break all the way in Tanay.”

From there, Liza and the basher exchanged tweets.

Liza also got irked when the basher called her fans as “minions.”

The basher also brought Liza’s family into their conversation so Liza defended her famiy and said there’s nothing wrong if she’s helping her parents.

Liza was able to watch Enrique’s movie and she even commended Dukot.