‘Tabing Ilog’ cast: Where are they now?

Remember when you used to devote your Sunday afternoons for ‘Tabing Ilog?’ Before there were teen-oriented shows like LuvU and the domination of teen romance-centered soaps, there was the Sunday afternoon youth-oriented show called Tabing Ilog.
In 2003, fans were divided on supporting the different tandems on Tabing Ilog.
We know that Kaye Abad, who played the role of the prude Eds on the show, recently got engaged to her boyfriend Paul Jake Castillo and are looking into tying the knot before the year ends.
But what happened to Rovic, George, James, Badong, Corrine, Anne, and Fonzy?
1. Fonzy
Baron Geisler played the role of Fonzy on the show. His personality both oncam and offcam these days have digressed from his formerly innocent role. While he remains to be active in showbiz as part of FPJ’s Ang Probinsyano and a number of indie films, Baron has hogged headlines for the controversies that he gets involved in. Baron has been embroiled in a number of altercations, most recently with indie film actor Kiko Matos.
2. James Patrick Garcia, who played the role of James, is a dad to three kids. There is his son Jazz with actress Jennylyn Mercado and daughters Chelsea and Patrice with his wife Nikka Martinez. He is still part of the Kapamilya network and he was last seen on the TV show All of Me.
3. Corrine 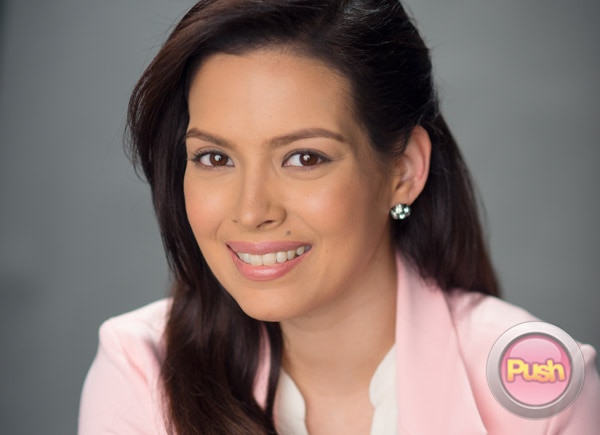 Although Desiree del Valle was known on the show as Corrine then, these days, she is best known for her role as Jessica on the ongoing Kapamilya primetime show We Will Survive. Desiree got engaged to her longtime boyfriend Boom Labrusca, but has yet to reveal when they plan to tie the knot.
4. Badong 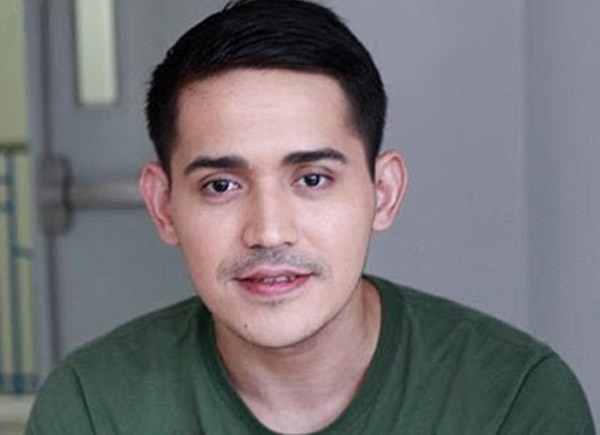 Unlike the other Tabing Ilog cast, Paolo Contis, who played Badong is the only active cast member who is no longer part of the Kapamilya network. Most recently, Paolo is making headlines for being in a relationship with actress LJ Reyes.
5. George Of all the show’s main cast, it was probably Jodi Sta. Maria, who played the role of George, who had the most interesting career path. After taking on supporting roles since Tabing Ilog, a major turn in her career happened in 2012 when she was cast in the record-holding daytime show Be Careful With My Heart as Maya dela Rosa. Her determined and good-hearted role on the two-year show opened so many doors for her, including the rise of a love team with Richard Yap. Their partnership both catapulted them stardom. Eventually, Jodi started getting huge roles in a number of projects like that of Amor Powers in the Pangako Sa’Yo remake where she was paired with Ian Veneracion. Her latest project is the upcoming movie The Achy Breaky Hearts with Richard and Ian as her leading men.
6. Anne Paula Peralejo, who played the role of Anne, is the only main cast member who is no longer part of showbiz. She left the business in 2006. She tied the knot in 2013 with Charlie Fernandez in a Filipiniana-themed wedding at the Pinaglabanan Shrine. Paula is currently busy with blogging and maintaining her travel agency called Our Restless Feet Travel and Tours. She also has an online show with her sister Rica Peralejo-Bonifacio.
7. Rovic John Lloyd Cruz is probably the most popular Tabing Ilog cast member to date. John Lloyd, who played the role of Rovic, holds the title of box office king for the box office success of his films like Just the 3 of Us and A Second Chance. His recent works in Hele sa Hiwagang Hapis and Honor Thy Father also earned the nod of several esteemed award-giving bodies. The actor is single following his breakup with actress Angelica Panganiban.
Celebrity