According to Matteo, the Popstar Royalty just wants to take a break from her hectic work schedule. 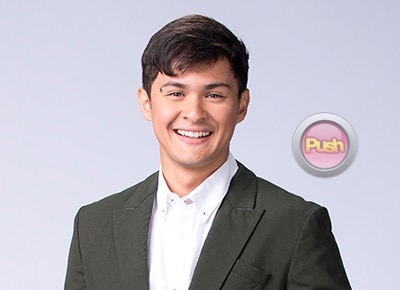 After Sarah Geronimo announced that she’ll take a brief hiatus from showbiz, many speculated that the 27-year old singer-actress might be pregnant. Her boyfriend Matteo Guidicelli also broke his silence on the issue.
“Nakarating nga sa kin ‘yung balita and buntis daw siya. That’s not true at all,” he told ABS-CBN News.
Matteo then admitted that Sarah has been sickly lately.
“She was just feeling really bad the past few weeks like fever or something pero nothing serious. She just needs to rest,” he said.
Aside from Matteo and Vic, Sarah’s ‘big sister’ in showbiz Judy Ann Santos defended her and said that she deserves to have a break since the singer has been very hardworking throughout her entire career.
Read: Judy Ann defends Sarah Geronimo from detractors
Celebrity