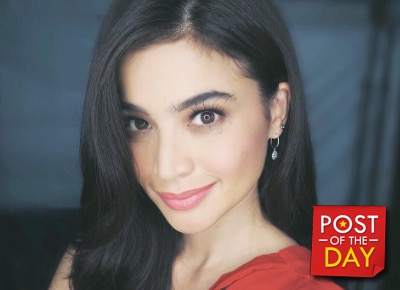 Anne Curtis reminisced her teenybopper days as she reunited with her former co-stars in the 90s defunct youth oriented show T.G.I.S.
Anne, Chubi del Rosario, Vanna Garcia and the other cast welcomed former actress Aiza Marquez back in the Philippines. Aiza has been residing in the US since she got married in 2013.